Lab Technicians of the Month

(WRITERS, ACTORS, MUSICIANS, EVERYONE WHO CO-CREATED THIS MONTH) 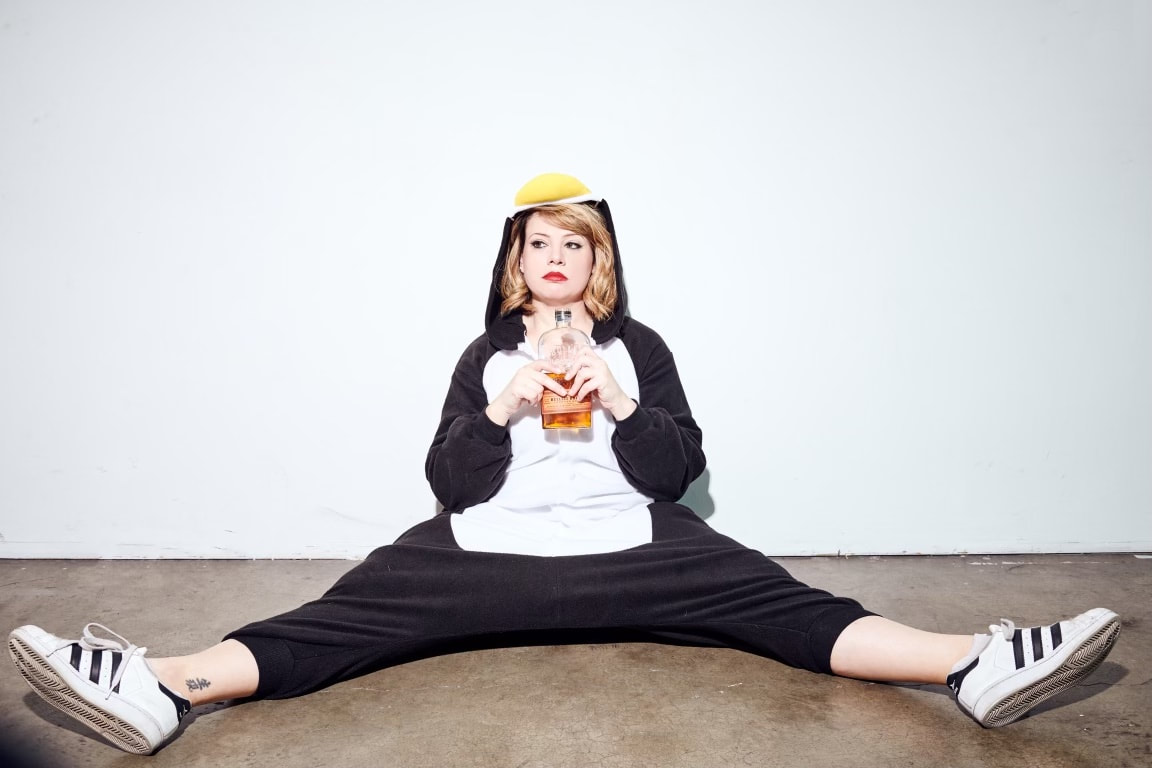 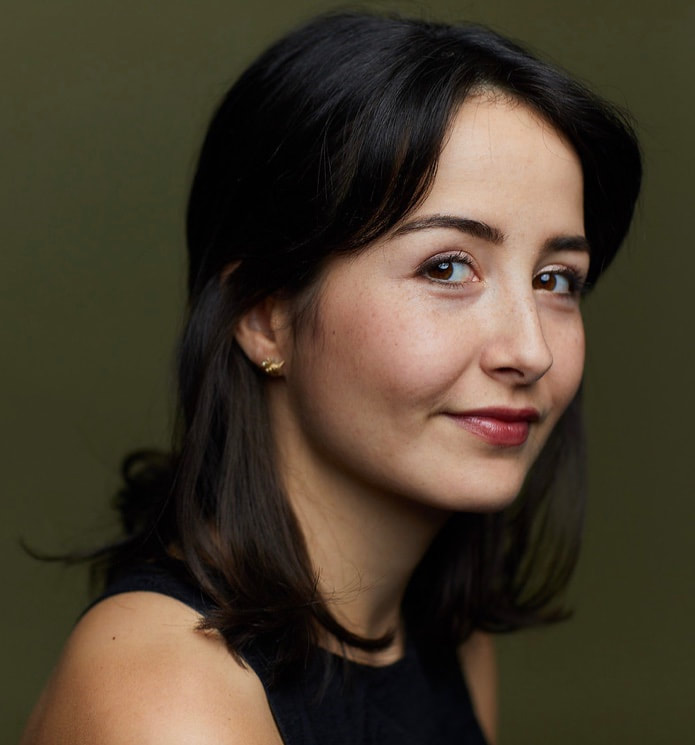 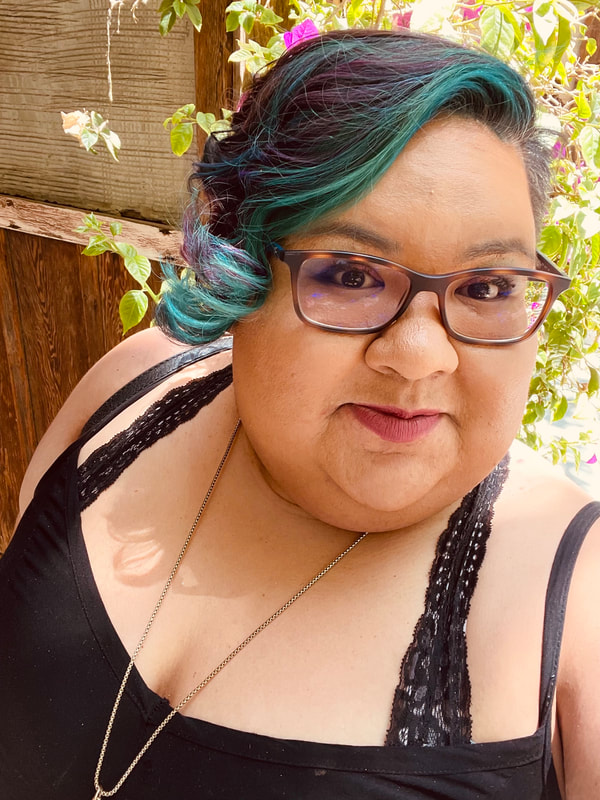 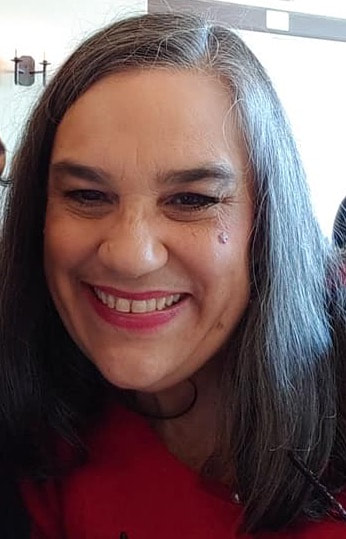 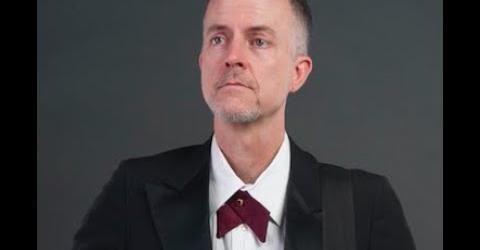 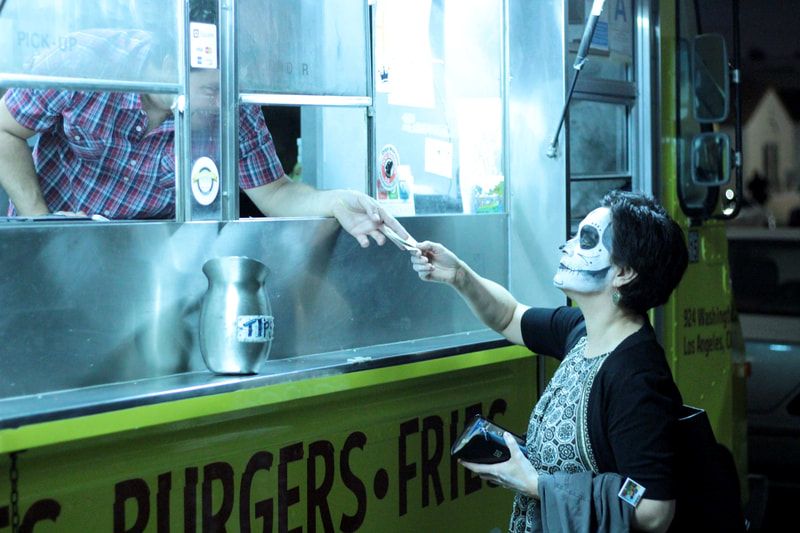 A Chicago native, Robyn Clark (Kid #1) spent her teens voicing various children, sea creatures, and Crunchberries for Cap’n Crunch. She most recently did voiceover/motion capture work for NBA 2K22, and can be seen next March in Adam McKay’s Untitled Lakers Project for HBO.

Nerea Duhart (Chica) is a Latinx immersive theatre & film actor. She is best known for her roles in E3W’s productions Arcana, In Another Room & as the lead in feature film Astraea. She graduated from the three-year acting conservatory at NYCDA in 2014.

Vanessa Espino (co-writer) has been a theatre collaborator for over 15 years at the community, collegiate, and independent level. She received her undergraduate education at Cal State University, Fullerton with an emphasis in Playwriting. Recent plays include Choosing Us* (in collaboration with Lino Martinez and Rain Valdez). Commissioned for Evolve Theatre Company, it premiered at the Long Beach Playhouse, Studio Theatre in Long Beach, California. (*The asterisk is part of the title.) In June of 2017 she completed a Next at the Braid fellowship with The Jewish Women’s Theatre company in Santa Monica, California. She is currently Assistant Director of the Kennedy Community Center in San Joaquin County, California.

Graciela Valderrama (La Señora) is American-Venezuelan and lives in Los Angeles. She has worked in theatre for 35 years. Her latest theatrical credit is Lady Britomart in Major Barbara. Her latest television credit is Aunt Magda on Showtime's Vida. She has been a Kaiser CareActor for the past 6 years.

Phil Ward (Audio Engineer, Musician) deserves to write his own bio, because he is a superb writer, not only of things to be read, but things to be heard. He is a singer/songwriter with a hilarious canon of brilliant and buoyant comedy songs about people, politics, relationships, an amazing cat, Bob Dylan, the list goes on. He created and runs Now See Hear, connecting art with music, with more art and more music, in an ongoing chain of creativity. He is a proud member of Theatre of NOTE in Hollywood, California.
​
As Lab Director, Silvie Zamora produces, writes, directs, edits, acts (Chica’s mom in this episode), and generally mother-hens the whole Lab. Seen here in her character’s sugar skull makeup from Odilia, the show where she met co-writer Vanessa Espino. Silvie’s other acting gigs include innovative immersive theatre, short and long-form improv in various styles, voiceover projects involving games, ads, instructions and, perhaps closest to her heart, audio description tracks for film and TV.